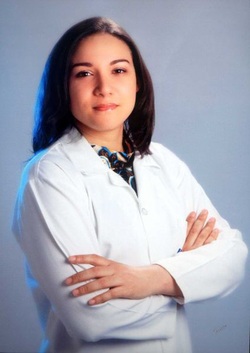 Participated at the following congresses and seminars:

Lipoabdomindoplastía With technical Saldanha, in the seventh congress of Latin American and Caribbean Center of Plastic Surgery, Republic of Honduras in March 2009 (exhibitor).